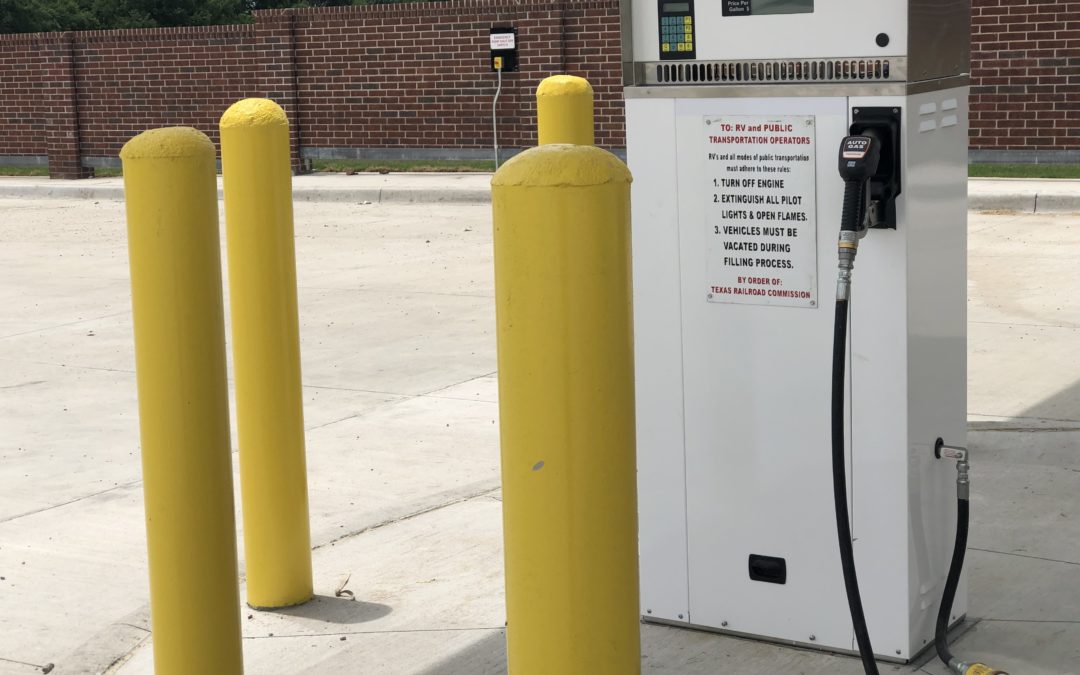 Electricity seems to be the default power source for just about everything nowadays. But as the world anticipates electric cars becoming mainstream, it’s important to remember that other forms of power are still viable and may, in some cases, even be better. One such example is propane.

Propane has more fuel applications than a backyard grill. Businesses can use propane to do everything from heat their offices to power a fleet of vehicles! But since electricity tends to get all the press, many people may be skeptical of propane as a reliable fuel source. Let’s compare propane vs. electric energy and see which one comes out on top.

Electricity and gasoline don’t have to be your default fuels of choice! Why not give propane a try? Find more info on propane vs. electric energy here. #PropaneSpecialty Click To Tweet

The price of electricity can vary rather drastically between different regions or providers. However, propane is cheaper than electricity in the majority of cases. The higher efficiency rating of propane makes it a much more cost-effective choice.

But the cost of the power itself isn’t the only expense to consider. Both electrical and propane-powered vehicles need fueling stations, and the stations require maintenance and refueling. Propane once again wins here. The average cost of installing and preparing a charging station for 10 electric vehicles can reach nearly $500,000, while the cost of a propane refueling station likely won’t exceed $60,000. The stable price of propane fuel also ensures that the costs of refueling a propane station will stay consistently affordable.

Pro Tip: The cost of a refueling station depends on your location, the number of vehicles in your fleet, and several other factors. However, propane fueling stations will always cost far less than electric charging stations.

When it comes to performance, propane has a better track record due to the way vehicles consume fuel. An electric vehicle uses electricity not only for driving, but for every function in the vehicle: lighting, air conditioning, radio, etc. Consequently, the power from a single charge is quickly consumed and the vehicle likely won’t be able to drive farther than 120 miles before needing to plug in again.

On the other hand, propane autogas vehicles are able to dedicate their fuel entirely to driving while relying on a battery for functions like air conditioning. Propane’s energy-efficient nature also ensures that the same amount of fuel lasts longer. This enables a propane-powered vehicle to drive 400 miles or more after refueling!

Every fuel on the market today produces some degree of exhaust emissions. Electric vehicles may produce minimal exhaust, but the power plant where the electricity is produced certainly does. Opting for an electric vehicle is not inherently the better choice for the environment.

Recent advancements in propane technology, however, have greatly reduced the amount of emissions produced by propane engines. High-efficiency engines produce emissions up to 90% lower than EPA standards and release up to 45% less particles into the air than electrical energy. Any business looking to go green should seriously consider propane as a viable fuel source.

Propane is a Viable Alternative Fuel

Businesses that rely on vehicles will see a significant benefit from switching to a propane autogas setup. Rather than burning fossil fuels or paying exorbitant prices for electricity, industry leaders can opt for a cleaner form of energy that won’t hurt their wallets.

Connect with us to get your own propane autogas project started.