What Are Skid Systems?

What Are Skid Systems? 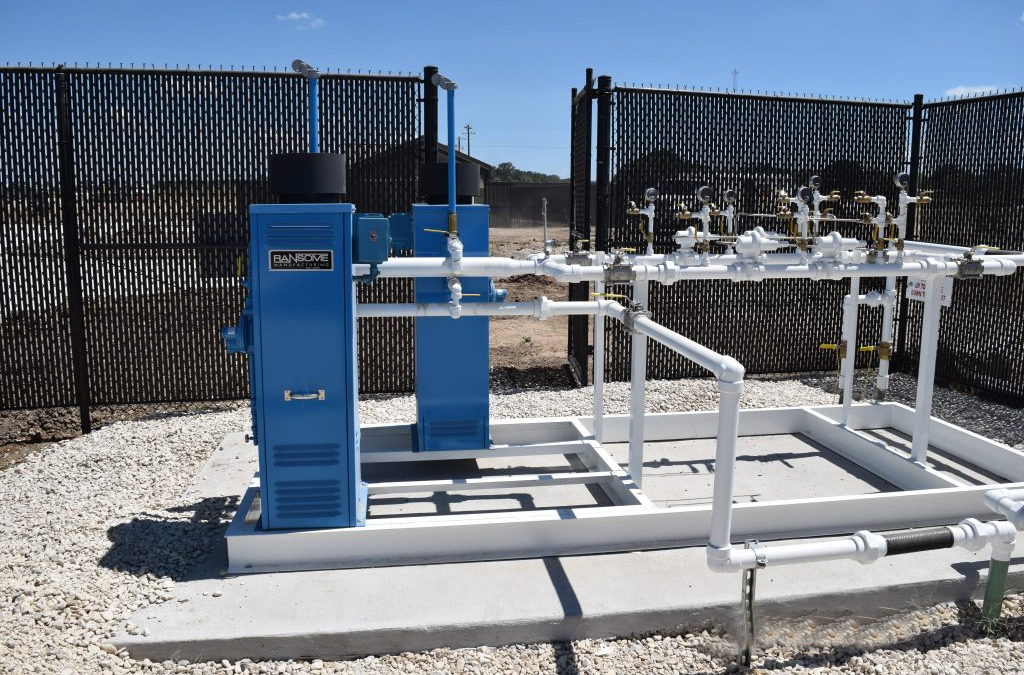 As many manufacturers shift their focus from traditional concrete installations to modular process skid systems, the propane service providers have not remained behind. Utility companies like Propane Specialty Services design and build skid-mounted propane systems for industrial and manufacturing processes.

Here are some of the benefits of modular process skid systems.

Modular skid systems are usually built or fabricated off-site, allowing you to continue working as usual without any interruption. The downtime that always happens during skid installation will be minimal because of the testing that had already occurred off-site during fabrication. That will help you increase your productivity and efficiency.

Installation of skid systems in propane processing plants comes with several benefits, including improved efficiency and productivity. Unlike the stick-built projects that require several contractors on-site during installation, modular process skid systems consist of pre-assembled units that only need you to fix onto your propane facility.

Connect with us to learn more about skid systems for propane processing plants.